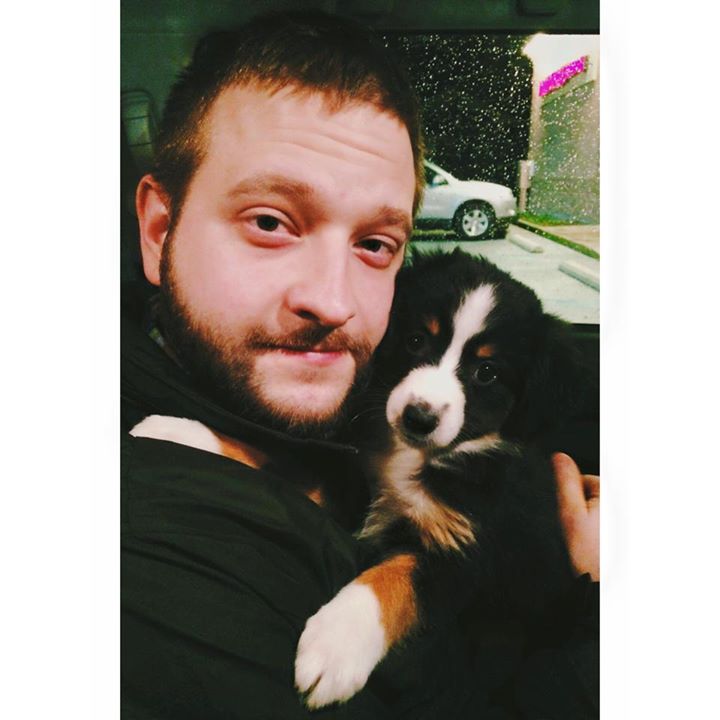 I’d like to welcome the newest member of the Reber family. Her name is Jude. She is a 8-week old Australian Shepherd that is too cute for her own good. By the way, if I look exhausted in this picture, it’s because I AM! Lauren and I worked from 7AM until 2:30PM and then drove 3.5 hours up to South Bend, IN to pick up this sweet little thing. We probably would have made it up there faster but there was a snow storm that was following us and the roads were less than ideal. Anyway, we now have a dog. I’m officially a dog person now.

This story isn’t all puppies and rainbows though… Jude was not all that happy about being taken from her puppy brothers and sisters in the middle of the night. She barked for nearly 2.5 hours straight on the way home. Oh, and she also decided to take a horrendously nervous wet shit in her kennel on the way home! My car was wayyyyyyy too small for a smell that big. We had to pull over to the shoulder of the highway and abandon a feces-laden towel into a ditch. I know, I know… it’s littering… but we had no choice. If you could have smelled what we smelled, you would be on our side. The best part was that someone had stopped to offer us assistance because they had thought we were broken down! I told them that we were fine as quickly as possible so that they wouldn’t catch a whiff of the cloud of pure disgusting that had engulfed our personal space. So yeah, she’s adorable…. but she is capable of excreting pure evil.

Eventually she quit barking and whimpering and started to realize that we were friends instead of foes. By Christmas she had completely calmed down and began to realize that she was going to be one of the most loved creatures on the planet. I will never forget that night for as long as I live. 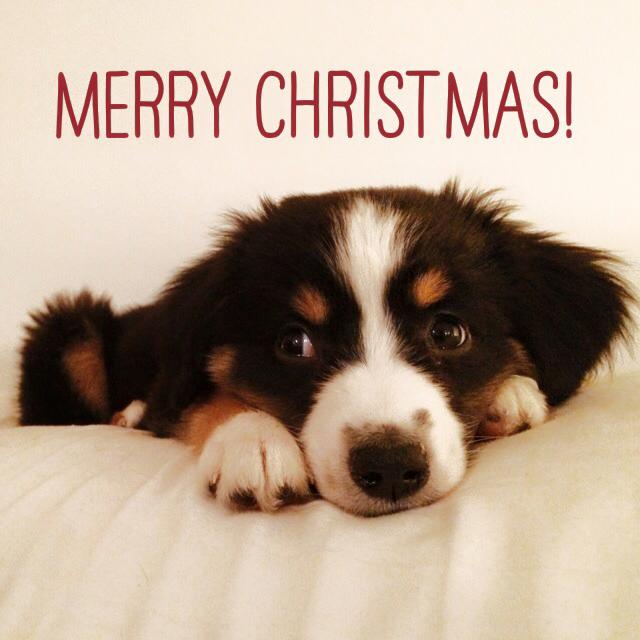