I was digging through a box of old recordings when I found this. This is the first time all of the members of Charlie Don’t Surf have played/recorded together since the band went defunct in 2006. The recording is a 30+ minute jam session. Although this particular recording may not leave anyone speechless, I thoroughly enjoy it. To me, it is a privilege to play with these guys. For some, pictures are the medium in which they relive their past accomplishments. Others may use video. I have both… But I also have a collection of audio recordings. Many of them are poorly recorded and riddled with missed notes… But regardless of their imperfections, I still love listening to them. 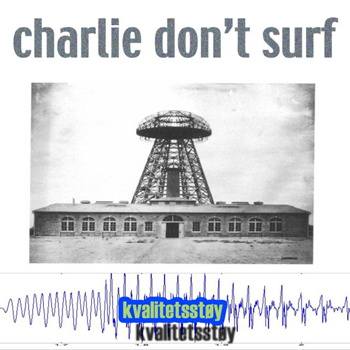