Here’s a short documentary that Lauren Reber and I created for Judi Lee who came into my recording studio, Reber Recording, to record a 5-song EP comprised of songs written by bands from Indiana’s past. This is my first attempt at documenting a recording session in this way. I work with audio so this video stuff is still pretty new to me. That being said, I look forward to making more of these. Feel free to like the studio FB page! 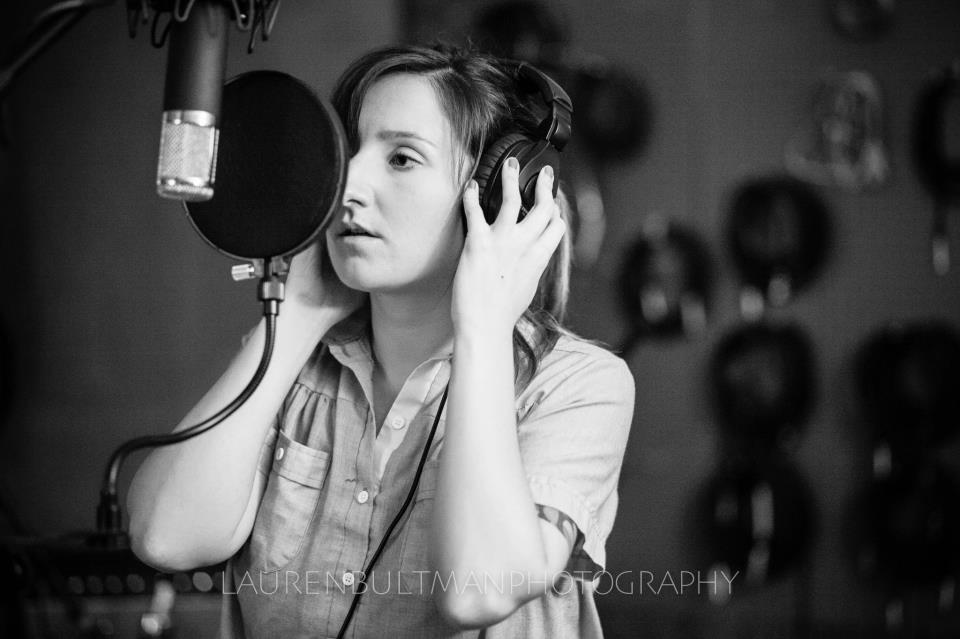 Tonight I had the pleasure of recording Judi Lee at my studio, Reber Recording. We recorded five songs in 6 hours. That’s pretty impressive considering that she played bass, guitar, drums, and then went back and did vocals with additional harmonies.

This particular session was about recording songs by five different bands from Indiana’s past. These songs were selected by Judi as a sort of tribute to the bands that she saw growing up in the local music scene. In addition to recording the songs, I also filmed the entire process to make a short documentary about the project. It is going to take me a little while to edit but once it’s done I will be sure and post it for all of you to view.

Thanks again to Judi Lee for being so cooperative with the processes involved in filming a session. Not everyone likes having a camera shoved in their face while they are trying to record.

That’s enough for now. I need to get to sleep. These long Fridays have a way of testing my endurance. This is Frank, signing off.