Another week in the books… so they say. How is it the middle of June already? This year is going by so quickly and yet also at a snails pace. The shortest longest year I’ve lived.

It’s 1:21 in the morning and I should probably be in bed, but instead I’m sitting at the computer and combing through the internet as if I’m searching for the edge. Drawn to the screen like a moth to a porch light; or in this case June Bugs… Those crunchy little shits are quite abundant in the midwest this time of year. God forbid you stand near a light after dark… it’s like being shot by a shitty paintball gun.

Anyway… I digress. Let’s recap the day. All-in-all it’s been a pretty pleasant Saturday. I woke up a bit later than I had planned. I had two beers the night before and I hardly ever drink these days. Felt kinda nasty. You people that imbibe this shit on a regular basis are gluttons for punishment. That, or perhaps you’re past the initiation hump and feel no pain. Or you just don’t give a shit and do it anyway. Either way, I felt kinda nasty and it was compounded by some muscle soreness from doing resistance band exercises on Thursday because now that I’m old, you have to do shit like that just to exist. I’m trying to get in shape. This whole quarantine situation has really taken a shit on my normal routine. In some ways it hasn’t been all that bad; but I’ve definitely been eating more and moving less which is a bit of a problem. So I’m trying to fix it.

Lauren and I went to the coffee shop for a bit to check up on all the construction progress. We’re having quite a lot done as we prepare to bring the shop into this new COVID-19 world. It’s going to be weird, but we’re definitely not the type of people that shy away from weird. We’re just adapting and figuring it out. The break has been good. It’s given us time to think things over and re-assess what’s important to us. Our priorities are different now. Once all the hustle and bustle came to a stop and all the noise had gone quiet, it was easier to think. Moving forward we are going to prioritize happiness over the seemingly never-ending chase for more. This will result in fewer days open, and less hours worked. It’s the best possible solution. Mainly because the more you give, the more that will be taken… Until there’s nothing left. Understanding your limits can be extremely liberating; although it sounds really funny to say that limits are liberating.

After we spent some time at the shop, we went to Menards and picked up a bunch of used railroad ties to create a border for our backyard fire pit. We’d been meaning to do this for a while, but today the weather was perfect and it happened. I don’t know if the demographic of my blog knows much about railroad ties, but they’re ridiculously heavy and a huge pain in the ass to move; especially with just two people. I mean, we got it done… but it wasn’t easy. Tomorrow we’ll take some measurements and then get some gravel and finish it up. If I don’t get caught up in just living my life, I’ll try and take some pictures.

On the bright side of things… I had the foresight to double dip our time working in the yard to fire up the BBQ. I smoked a pork shoulder tonight on the Traeger. I’ve finally got my pork shoulder situation dialed in on this machine. I found the right temperature, the perfect pre-wrap smoke time, and the perfect post-wrap time. It turned out great. We’ll definitely be snacking on this for the next couple of days. It will definitely make it into some tacos tomorrow.

This post goes out to all you moms out there. Doing the mom things that you do. Oh, and it also goes out to my mother-in-law who did a fairly good job on my wife. I don’t really have a relationship with my own mother (long story), so it’s nice that Lauren and I were able to invite her mom over and treat her to dinner. We opted to fire up the grill and make some classic americana in the form of hamburgers because it’s one of her not-so-guilty pleasures. We also opted for some grilled asparagus. It’s nice that she’s able to just come over and relax. She’s always putting the needs of everyone else first, so it’s nice for her to just take a moment and relax while we take care of the details.

So yeah, that wraps up our Mothers Day celebration. I hope you all made an effort to show the mom(s) in your lives some love and respect. After all, without mom’s, we wouldn’t exist. That would be the worst. 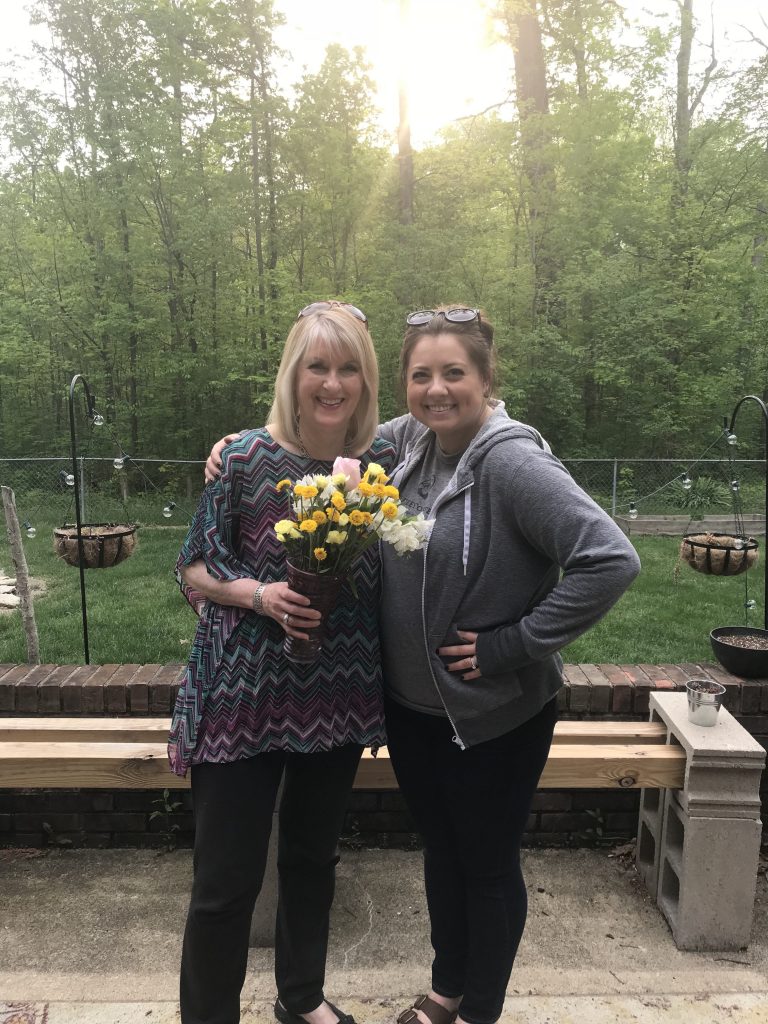 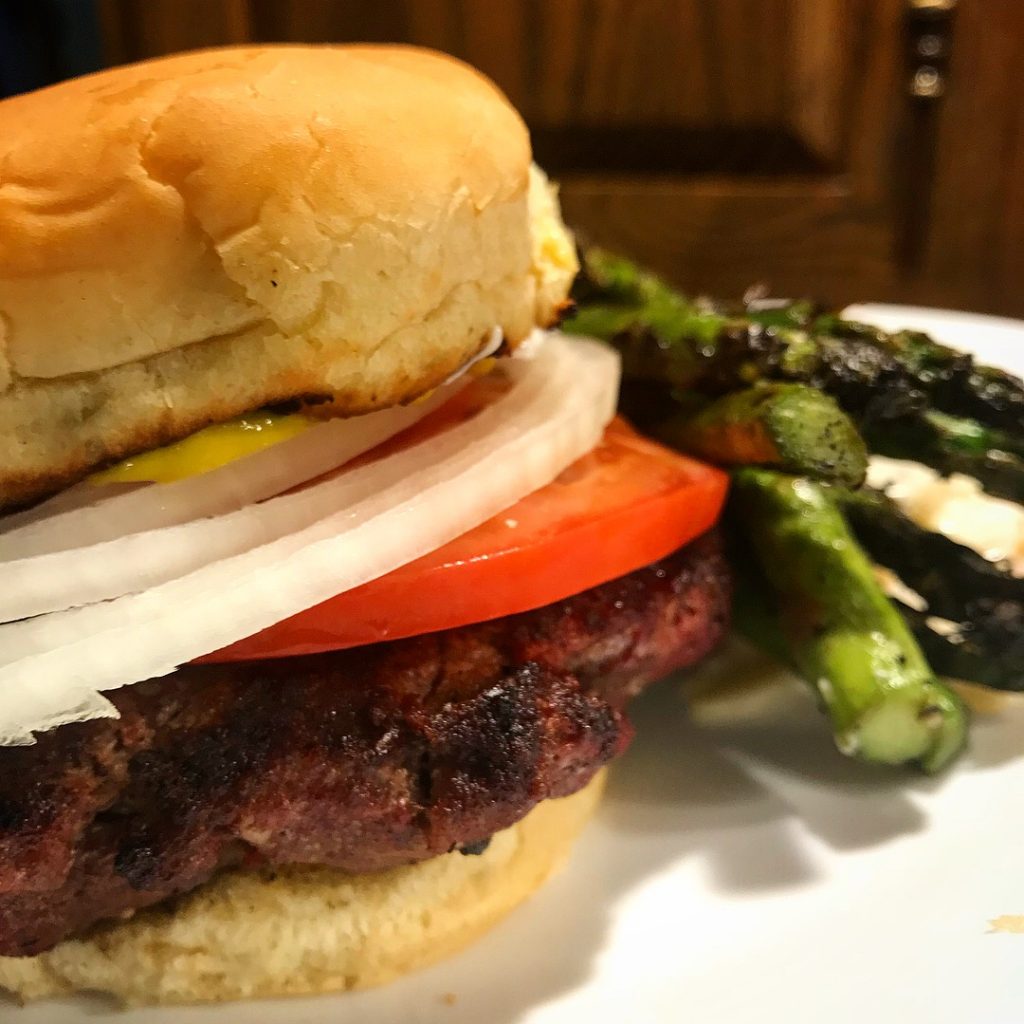 Being a co-owner of The Caffeinery means that there’s always work to be done. More often than not, it’s administrative details… Because… Let’s be real, the shop isn’t going to run itself. Someone has to be there to put out the fires and make sure that things are running as smoothly as possible. Employees need to be trained and maintained. Emails aren’t going to reply to themselves. It’s a never-ending list of tasks that Lauren and I happily tackle. That being said, it’s always a welcome break to have the opportunity to get behind the espresso machine and knock out beautiful hand-crafted drinks for our patrons. Here are a few of my pours from today. It’s an absolute joy to be able to serve such wonderful creations to people and watch how they positively transform a person’s day. 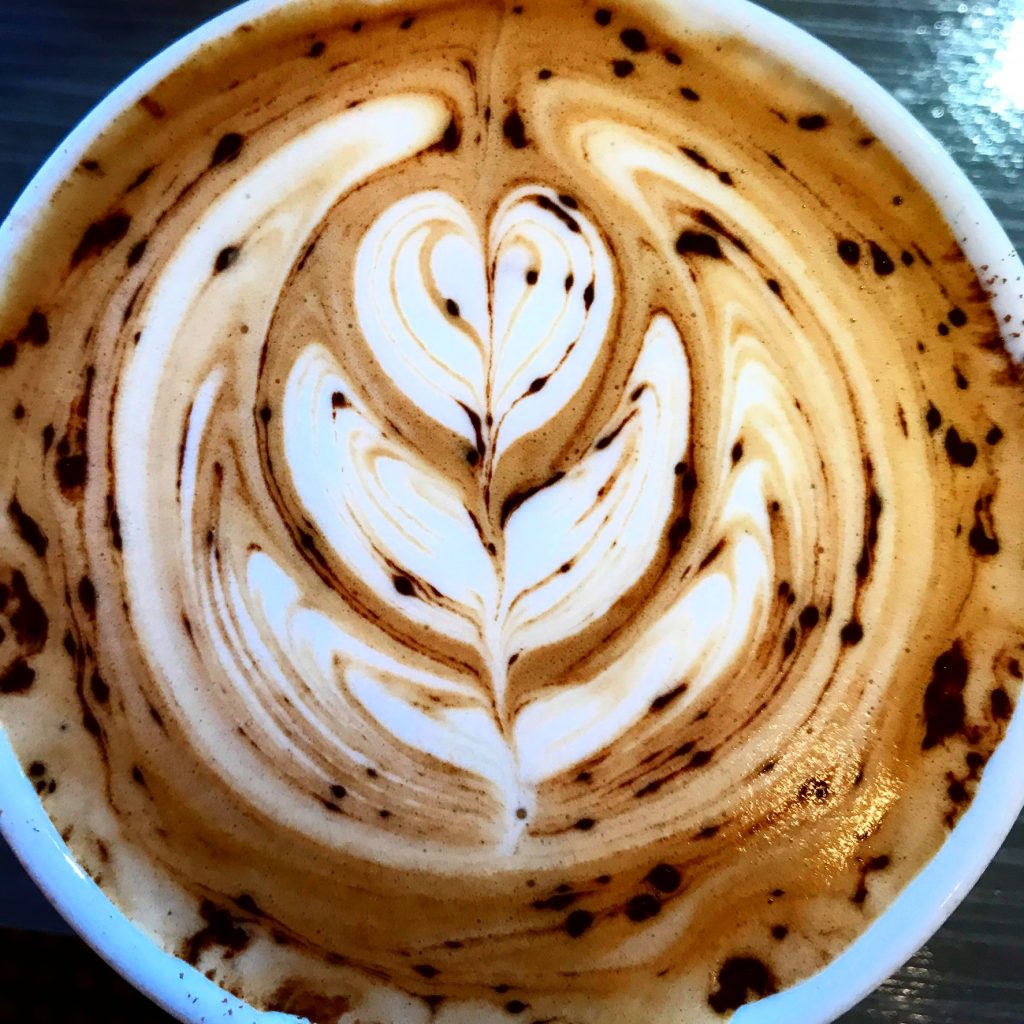 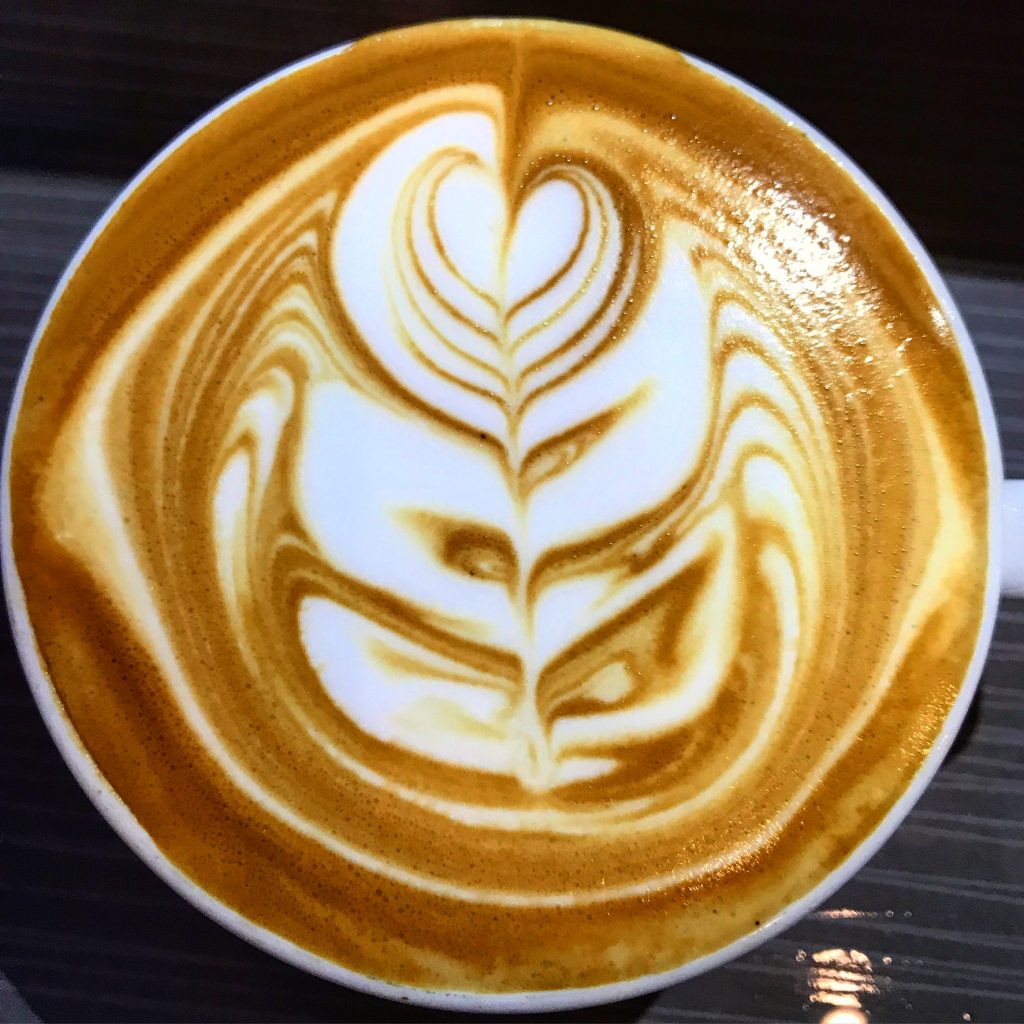 I apologize for the lackluster photos, I had to snap them real quick before serving them. Ha