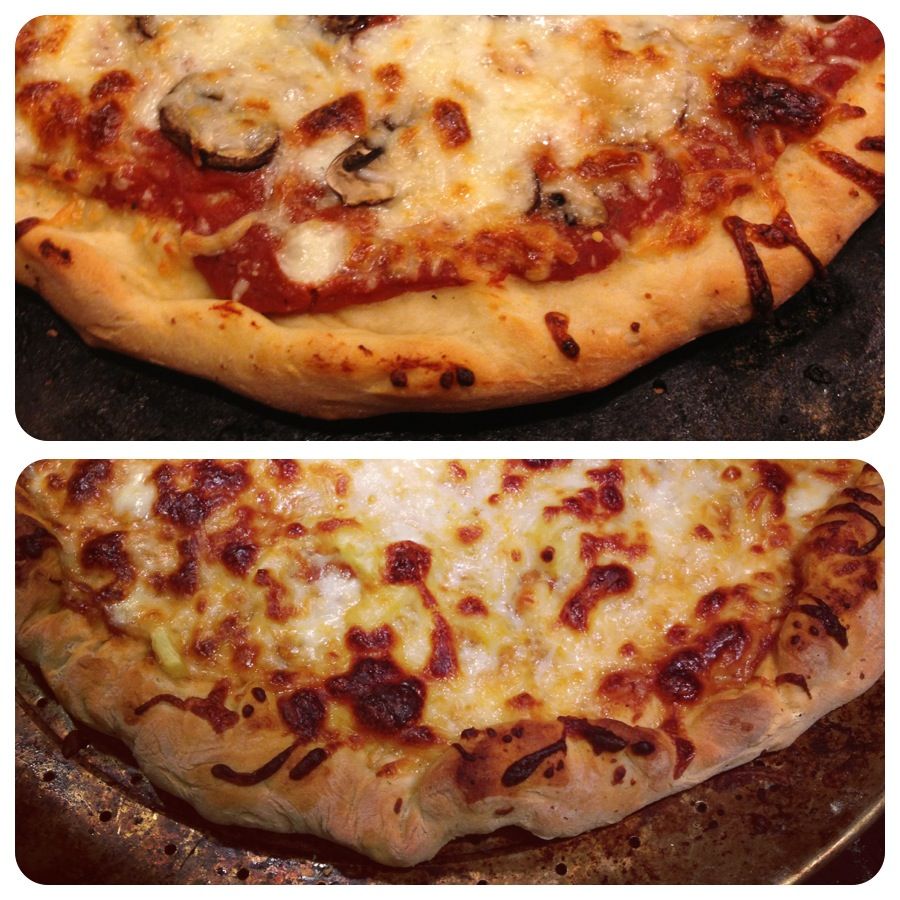 Lately I’ve been putting my manual dough making skills to the test in an attempt to render my bread machine useless. As of today, I’ve officially mastered my manual pizza dough recipe to where it destroys my bread machine competition. Now I just need to master a few other recipes and I will only use it as a dough rising device.

So yeah, the two pizzas pictured are BBQ Pineapple (bottom) and Mushroom Moz (top). Delicious creations that I am devouring as I type. 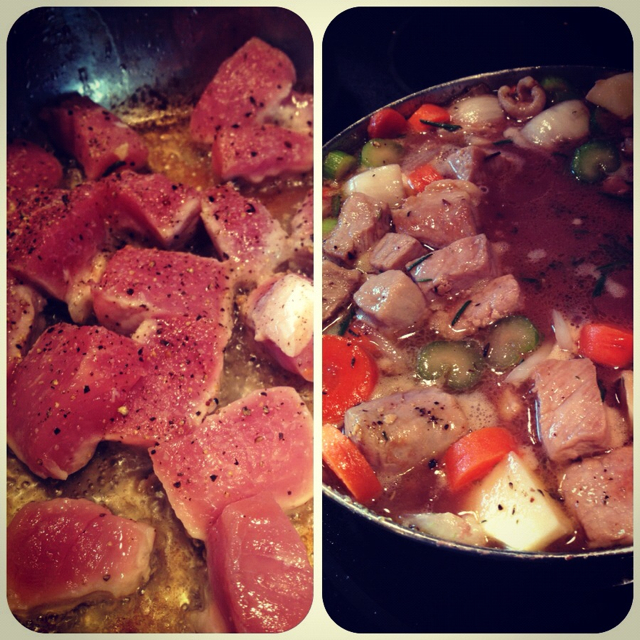 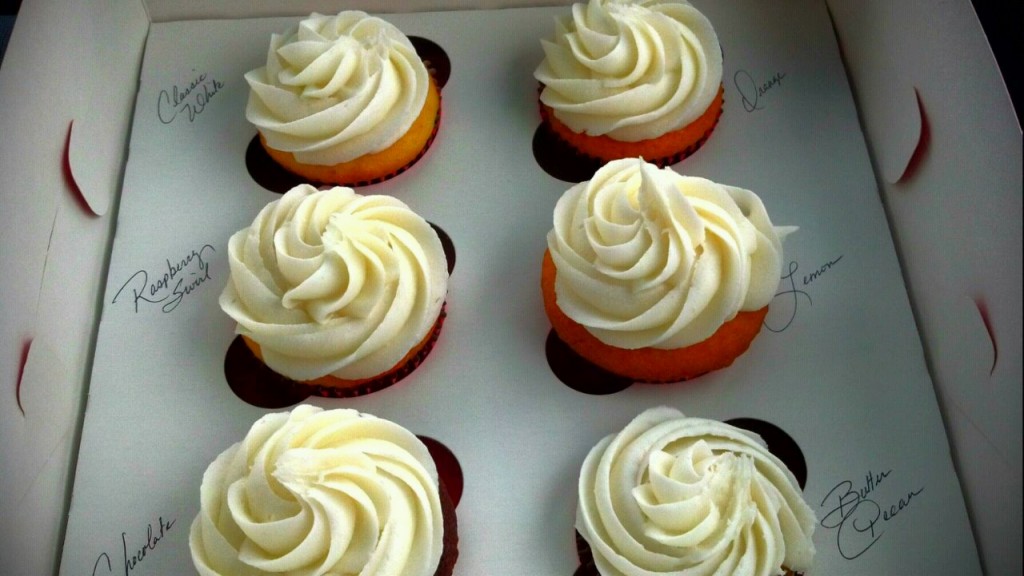 Lauren and I just met with our cake decorator over at Sweet Seductions and we couldn’t be more pleased. The cupcakes above are just a few cake samples that she sent home with us. Of course, they didn’t make it home… Are you kidding me?!? We tried each flavor within minutes of being in the car. Now, on a more serious note… These cupcakes have set the bar for the best that I’ve had.