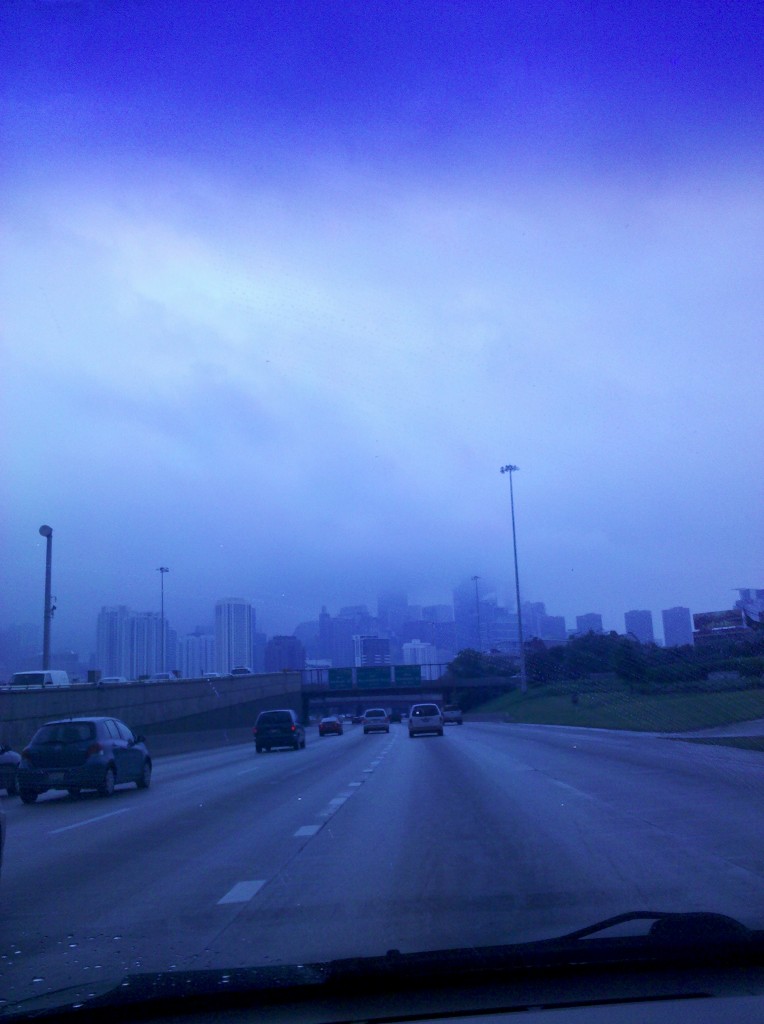 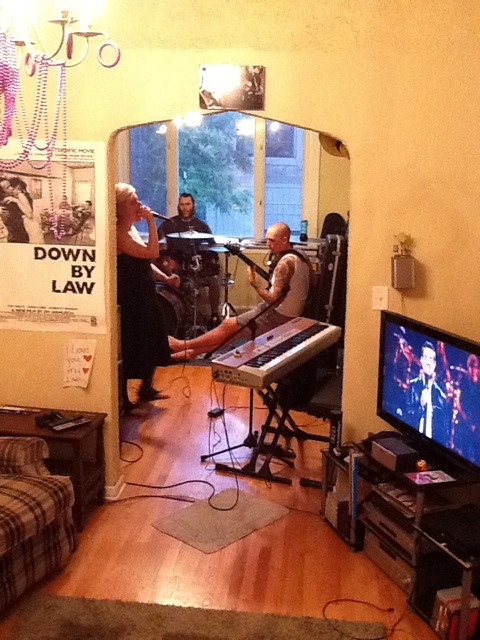 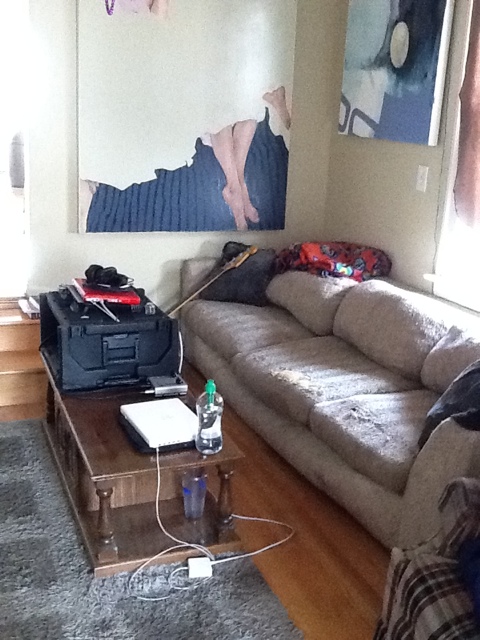 I got a late start on leaving today and didn’t even get out of Muncie until 4:30PM which was 2 whole hours LATER than I had planned to leave. Whoops. The drive up was laid back. All of the stress-caused traffic must have decided to take the day off. The weather was perfect. Literally. The sky was without clouds.

I ended up getting to Chicago around 9:30PM but still managed to find a parking spot right next to the apartment that I’m going to be crashing at for the coming months. Richard met me at the curb like a gentleman and helped me haul my bags inside. What a sweetie.

After I got all of my baggage situated, Richard and I opted to get some food (this is becoming a total man-date). He suggested that we try out the new Chinese Restaurant that opened up in the area. We went. We ordered. We ate. We liked. It wasn’t anything fancy. I mean, it was as good as Chinese could be made using typical SYSCO meats and produce. However, whatever their quality-based handicaps were, they still managed to cook everything from scratch in what appeared to be a spotless kitchen in an incredibly short amount of time. Respect. Oh, and I forgot to mention that the cashier served us DIY lemonades to sip on while we waited… for free. It was a cup of sugar water with two lemon slices at the bottom. The straw was enormous and had a spear-like tip similar to that of a syringe. You use the straw-like weapon (shiv) to stab the bajeezus out of the lemon slices in the bottom of the cup and then stir it up. LEMONADE! Clever, right?!

Anyway, that’s pretty much sums up the night. So there you have it folks… I’m in Chicago all safe and sound.

Tomorrow I will be packing my bags and moving to Chicago, Illinois to stay with my good friends Erick Sherman and Richard Knapp for the duration of my 2-3 month internship at the esteemed Electrical Audio recording studio. I’m psyched about the internship and yet at the same time I’m bummed to be leaving behind my beautiful fiance and two cats for the next couple of months. I’m also going to miss my family, friends, and my recording studio. I’m at the studio on a daily basis so it’s going to be weird to be away from it for weeks at a time. I’m still going to be making the voyage back to Muncie on a somewhat regular basis for work but it’s not the same as being there every day.

Right now I’m making a list of things that I need to take with me. I am going to be staying on a couch in a living room so I want to pack pretty light. I’m going to be taking a portable recording studio with me so that I can continue to work on my own music and do some basic mixing. Well, I’m going to wrap this up because I need to get back to packing… Can’t lose focus!