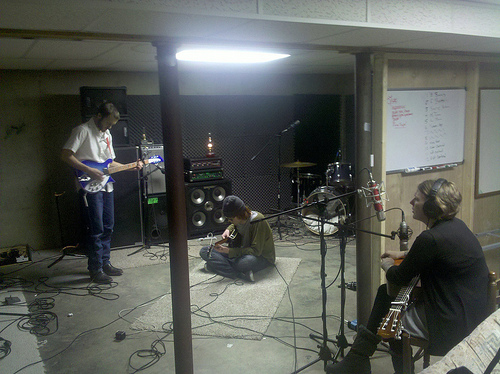 I was going through my phone and realized that I took a video of the Woodlands session. Just thought I’d share it with everyone.